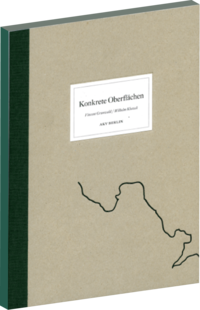 Both texts in this book are based on a script for a radio feature, aired in 2010 in Argentinia. The linking element between the two texts is the use of concrete as a material. Vincent Grunwalds text " Investorenlandschaft" (Investors Landscape) shows a diverse picture of a process which is local, but at the same time international: Changes of urban space in favor of capitalistic thinking, drugged voices from nowhere that spell imaginary penthouse prices and youth who are hanging around construction sites.